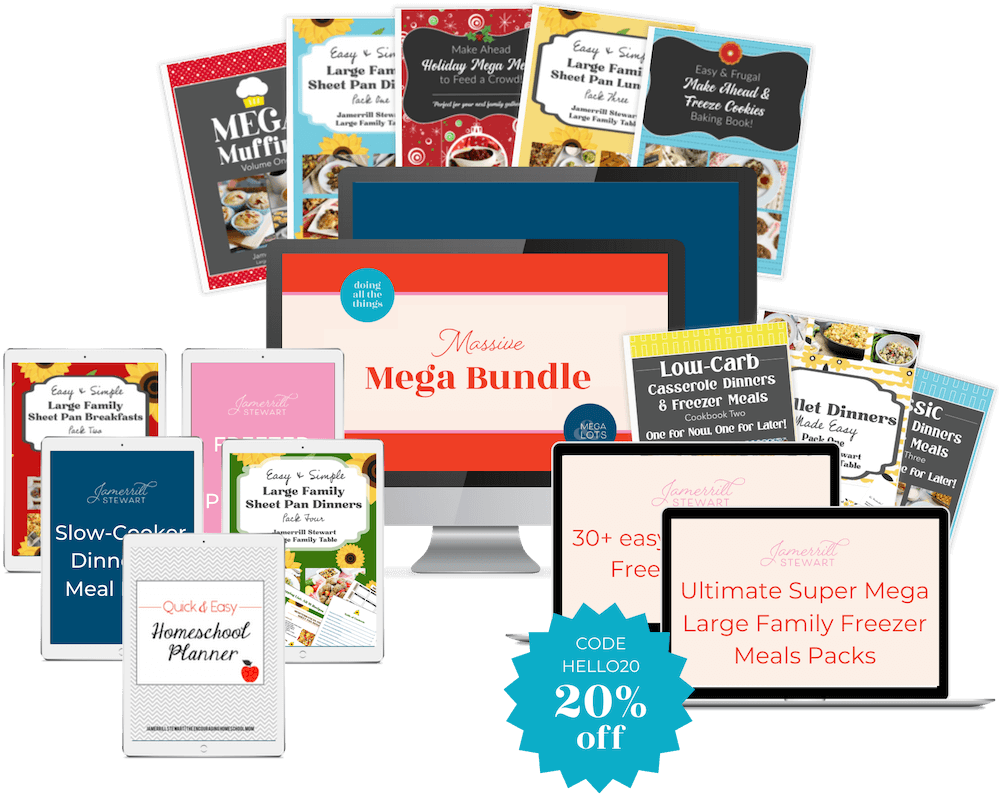 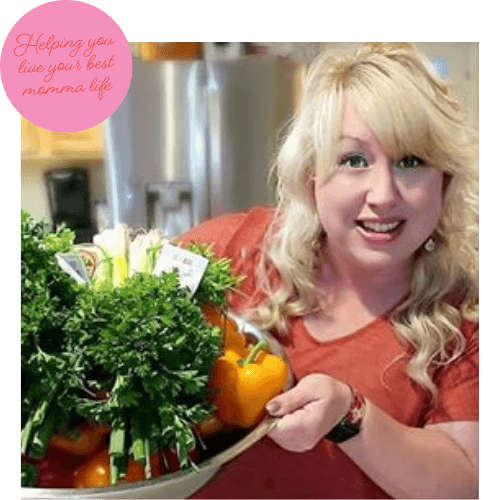 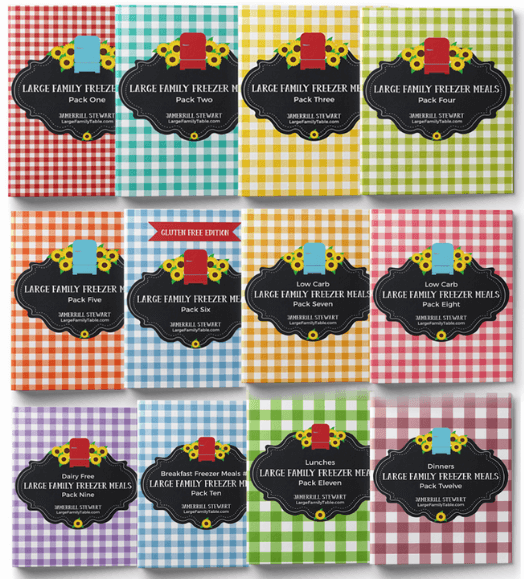 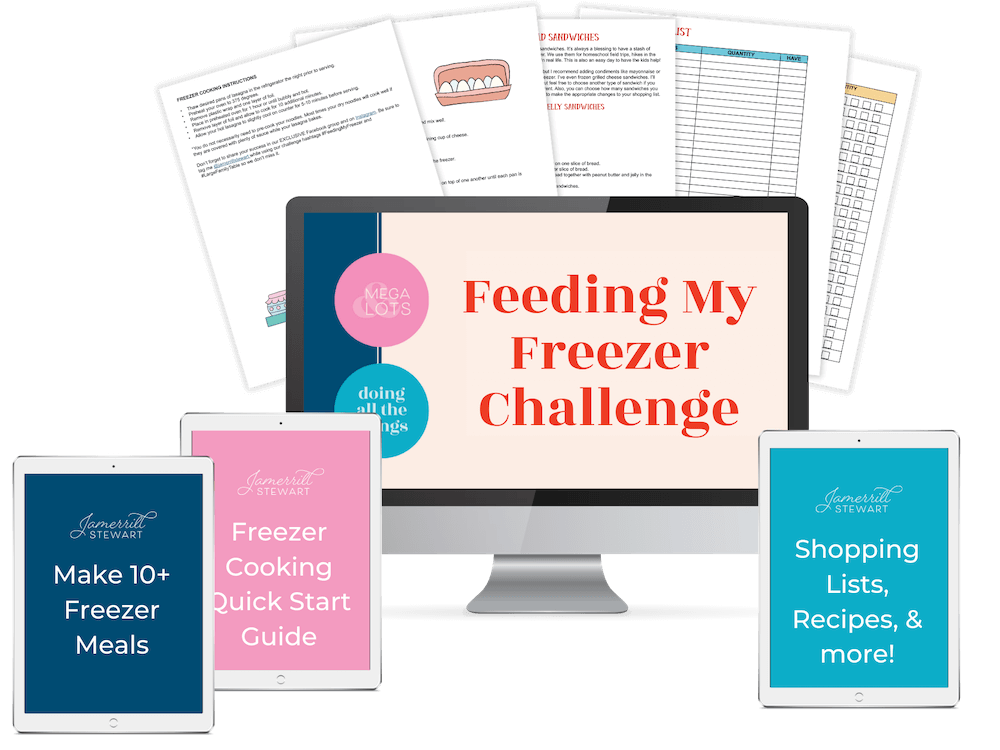 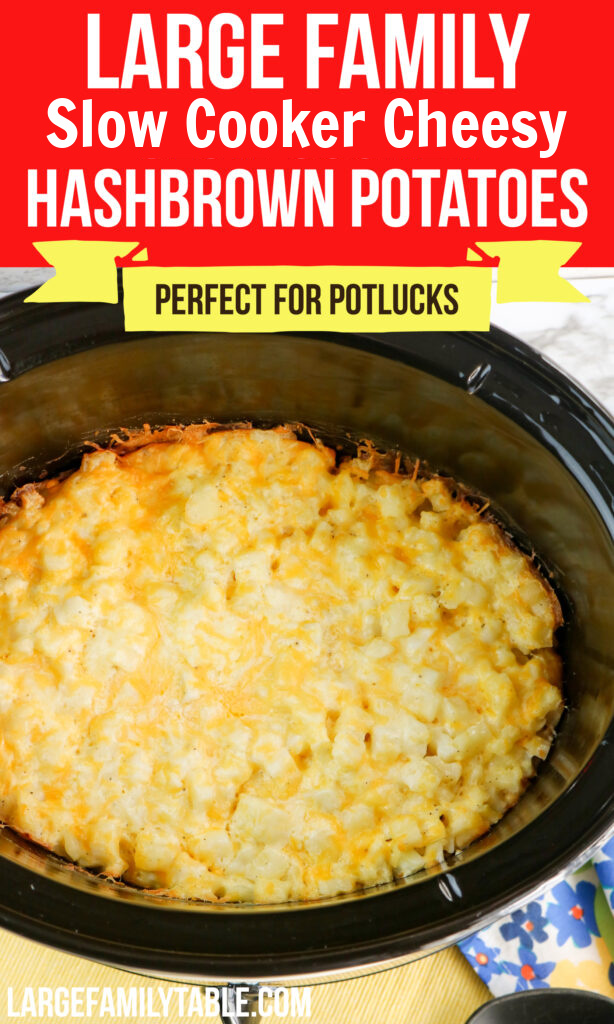 When you need something quick and tasty for your family gathering or a potluck, these Large Family Slow Cooker Cheesy Hashbrown Potatoes are a great choice. You can prepare a tasty side dish for your loved ones to eat in no time.

If you would like to prepare an easy side dish that goes with plenty of entrees, this Slow Cooker Cheesy Hashbrown Potatoes recipe is a must. Use minimal ingredients to create something that your loved ones will enjoy. Even if you do not have much time to make a dish that will feed plenty of people, you can follow this recipe because the slow cooker does most of the work for you. After you make the hashbrowns in the slow cooker, you will never go back to preparing them as you did in the past. You will save time while still making flavorful potatoes for everyone to enjoy.

Before you get started, make sure you have these ingredients to prepare the Large Family Slow Cooker Hashbrown Potatoes so you can add them to your weekly menu:

You should also have salt and pepper to taste. You can prepare the most flavorful hashbrown potatoes with these ingredients! Be sure to stock your kitchen with my favorite cooking tools!

How to Store and Freeze Large Family Cheesy Hashbrown Potatoes

When you follow this recipe, you will have plenty of hashbrown potatoes to go around. If you end up with any leftovers (they make a great lunch leftover!), place the potatoes into a large freezer bag, remove extra air from inside the bag, and seal it closed. You can put the bag of potatoes in your fridge for three days or store it in your freezer for up to 12 months. If you need to make these potatoes for a potluck dish, make them in advance when you have extra time and then freeze them until you are ready to take them to the event.

What to Add to Your Cheesy Hashbrown Potatoes

If you follow this recipe, you will make the cheesiest and tastiest Large Family Slow Cooker Cheesy Hashbrown Potatoes. However, you might want to add a few extras into the slow cooker with your other ingredients. Some of the ingredients that go well with these potatoes include crumbled pieces of cooked bacon, diced peppers, and chopped chunks of ham. You can add some of your favorite veggies and meats to the recipe if you want to.

What to Serve With the Cheesy Hashbrown Potatoes

You can serve these potatoes with a side of some of your favorite entrees. The hashbrown potatoes are versatile enough to go with many entrees, including Orange Tilapia, Bacon Wrapped Chicken, Sirloin Steak, Pepper Steak, Italian Chicken Sandwiches, and many of our other large family dinners will taste great alongside these creamy, cheesy potatoes.

Here are more slow cooker meals your family will enjoy!

I have megs tons of slow cooker and instant pot meals. I also have casseroles, soups, low-carb meals, and more!

Slow cooker dishes like these Hashbrown Potatoes are so easy. Most of them are dump-and-go recipes that you spend ten minutes preparing and a few hours later dinners ready. Yay for convenience! You’ll find lots more easy slow cooker meals in my Large Family Slow Cooker Dinners and Meal Plans Vol 1, 2, 3 Bundle. It includes 60 meals and 12 weeks of meal plans!

If you’re looking for a meal to make your family that will be filling, make sure you check out this Large Family Slow Cooker Cheesy Hashbrown Potatoes recipe.

These potatoes are great for a potluck meal or to feed a crowd. You’ll be thankful at the end of a crazy day to have these potatoes waiting for you.

Don’t forget to sign up for the emergency pantry planning pack for free to help you plan your pantry meals! The free Emergency Pantry Planning Pack will help you plan your needed pantry items! Printable pages include pantry inventory, grocery lists, meal planners, a list of pantry staple items, and more. 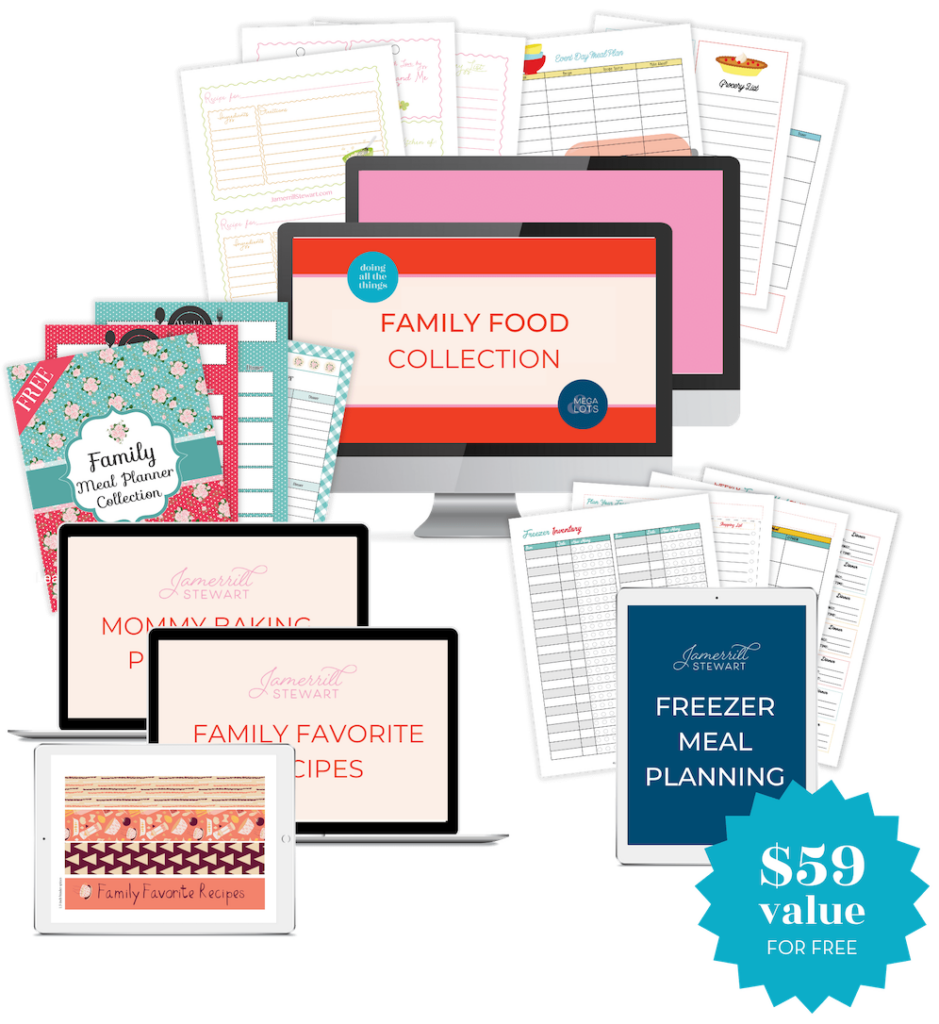 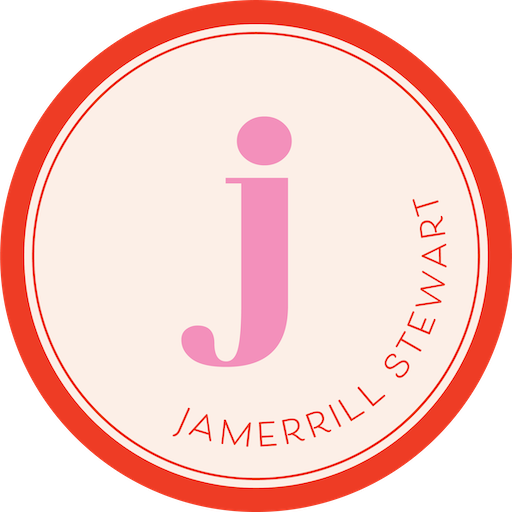